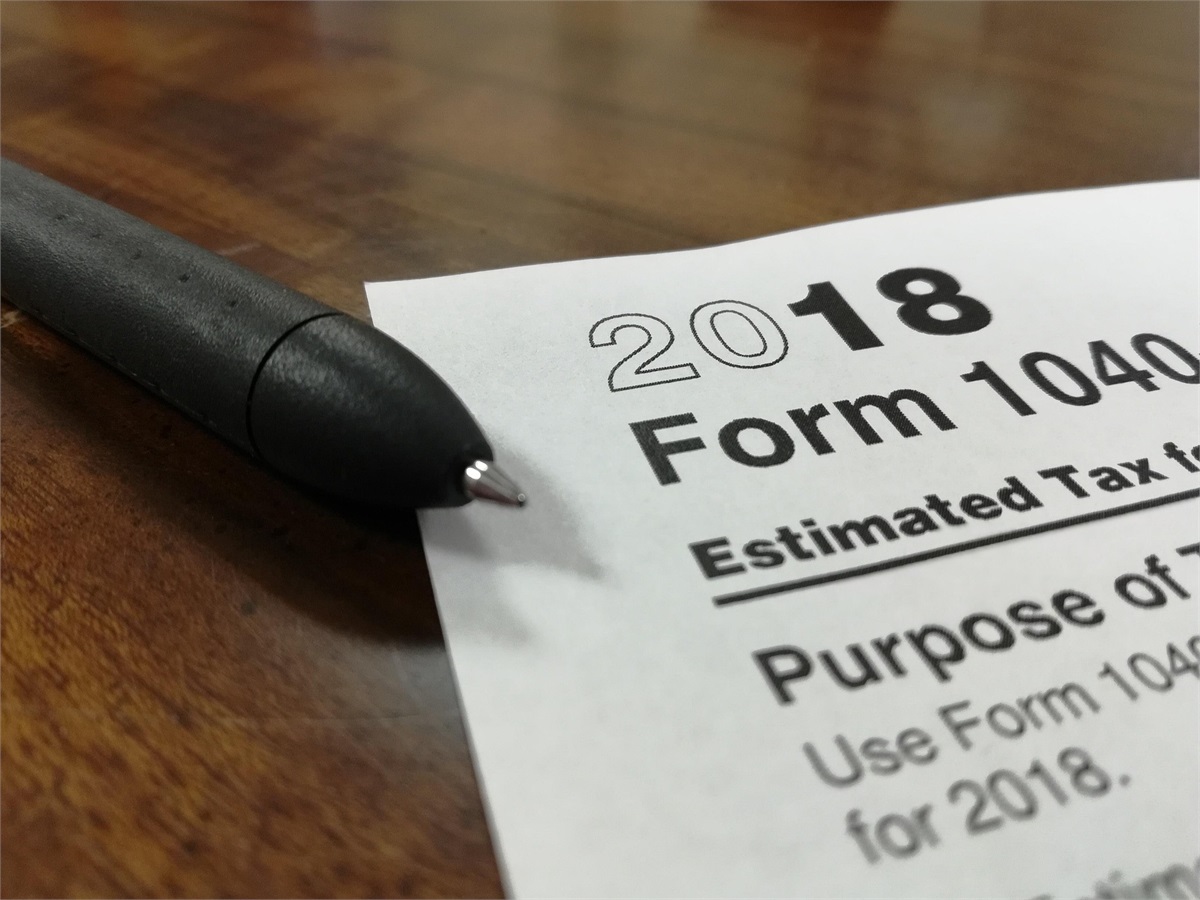 Do I Need To Pay Estimated Taxes?

Taxpayers are required to pay most of their tax obligation during the year by having tax withheld from their paychecks or pension payments, or by making estimated tax payments.

Generally, you must pay federal estimated tax for the current year if:

There are special rules for farmers, fishermen, and certain high-income taxpayers. If at least two-thirds of your gross income is from farming or fishing, you can substitute 66-2/3% for 90% in general rule (2)(a) above.

If all of your income is subject to withholding, you probably don't need to pay estimated tax. If you have taxes withheld by an employer, you may be able to avoid having to make estimated tax payments, even on your non-wage income, by increasing the amount withheld from your paycheck.

You can use Form 1040-ES and its worksheets to figure your estimated tax. They can help you determine the amount you should pay for the year through withholding and estimated tax payments to avoid paying a penalty.

The year is divided into four payment periods. After you have determined your total estimated tax for the year, you then determine how much you should pay by the due date of each payment period to avoid a penalty for that period. If you don't pay enough during any payment period, you may owe a penalty even if you are due a refund when you file your tax return. Withholding and estimated tax payments may also be required for state and local taxes.

This information is not intended to be a substitute for individualized tax advice. Hollander & Lone and LPL do not offer tax advice. Please consult your tax advisor regarding your specific situation.